Via this connection you are able to set up new checkpoints and add them to the system and it enables you to get some special operational information from the data chip. The adapter is also the hardware key for the WinKontrol® software. We offer two types of USB adapters: 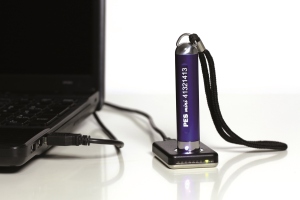 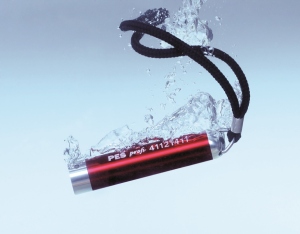 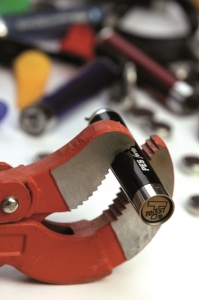 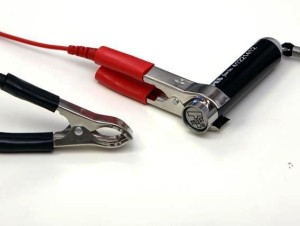 Be the first to review “TMD Adapter” Cancel reply